Feeling the stream of time in waterfront

All creatures should not be without water.
We started human history at the brink.
A little extra time, feel the stream of time with your family, friends or lovers.

Fishing tournament in Sawara and Omigawa

the rivers in Katori

The river Kurobe is first-class river flowing through the city of Omigawa.
the river is 18.1 km in length, and 48 square kilometers in area.
Edo period, Ieyasu Tokugawa developed around the river.
The river Kurobe was used as a port of rice shipment and transactions.
Meiji era, Omigawa was thriving as a mercantile city.
People compared Omigawa to Venice. 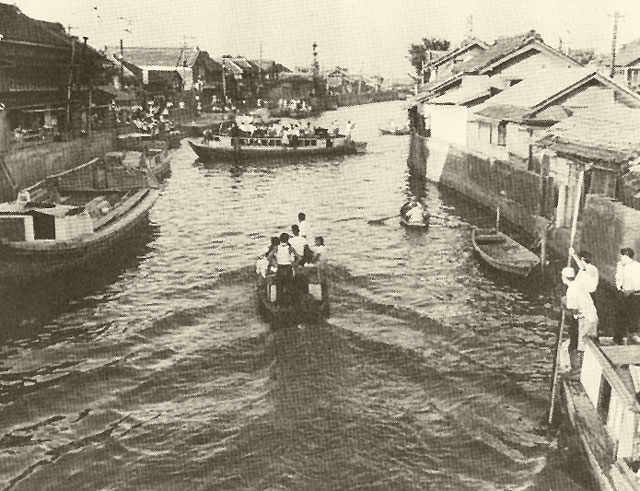 In 1973, the rowing game of the national constitution was held on river Kurobe.
Omigawa B&G oceanic center completed in 1983.
The rally of the national level of water sports such as the all-Japan student water skiing Championships and the all-Japan Takamatsunomiya-cup water skiing Championships came to be held.
The tournament of regatta starts in 1990, and the image "River Kurobe = water sports" has been established. 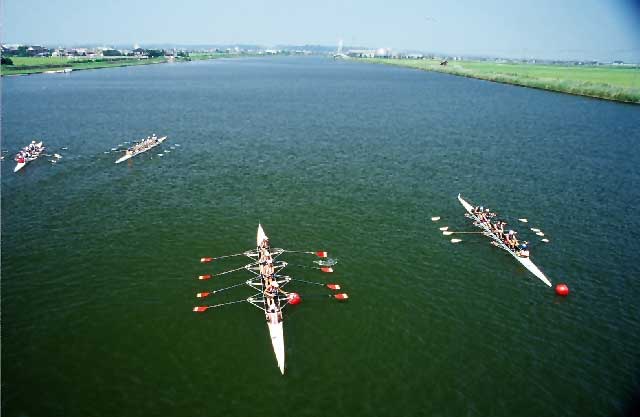 The area now on the Kuriyama river was a sea about 10,000 years ago.
Afterwards, the sea upheaved, and it became a Kuriyama river.
The river length is 38.8km, and the area is 292.3 square kilometers.
This river extends over Katori City, a Narita city, Sosa City, Asahi City, Tako-machi, Shibayama-machi, Sanbu City, and Yokoshiba-Hikari-machi.
It is used as the agricultural water.
It is known as one of the rivers of the south limit to which the salmon recurs.
It becomes the canoe venue of the Chiba national constitution in 2010.

The River flows with the history

the river Onogawa flows to the north in the urban area in Sawara, and pours into the river Tonegawa.
The Onogawa valley develops in Edo period transportation by the boat, and has developed into a big city.
The merchant by the boat is lining both shores. The wharf was made in the river.
An old town remains in the vicinity of Onogawa now.
Sawara receives the specification of "Traditional Groups of buildings preservation district" from Agency for Cultural Affairs in 1996, and is a center of the tourism industry.

The spatterdock is a water plant that grows in the shallow pond and the marsh, etc.(scientific name: Nuphar japonicum)
In summer, a yellow flower is made to bloom in the surface of the water.
You can see the spatterdock flower is in blossom in Onogawa.